We from RADONTEC were in front of the camera for "BR Television". On March 13, the report with the title "Radon occurrence in Bavaria - underestimated danger" appeared.

In the video, it is made clear that far too few people still know about the subject of radon and that it is therefore an underestimated danger to the health of many homeowners!

Since the end of 2020, all German states have to designate so-called radon precautionary areas in accordance with the Radiation Protection Act, in which the radon load is particularly elevated. In Bavaria, only the district of Wunsiedel is one of them so far. But also in many other areas of Bavaria the radon values are frighteningly high.

As in the interview Mrs. Dr. Körner of the LfU Augsburg clarifies, often unfortunately economic interests stand before the health Radon protection. Thus, for example, the radon levels in the entire Munich metropolitan area are greatly increased and yet Munich was not designated as a radon precautionary area. 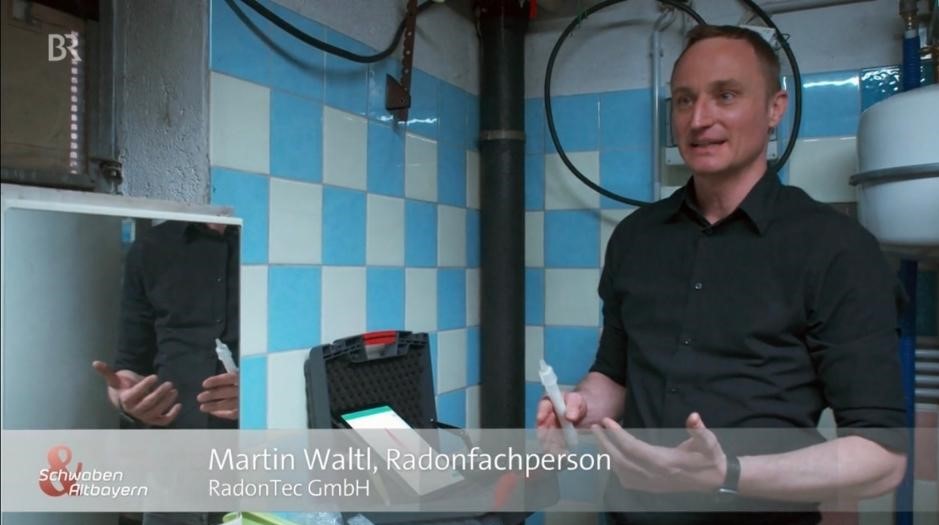 Learn more in this video about how to determine the radon exposure in your residential building and what possible solutions there are...

You will notice in the video two of our main radon meters, which are available at our Radon Shop: 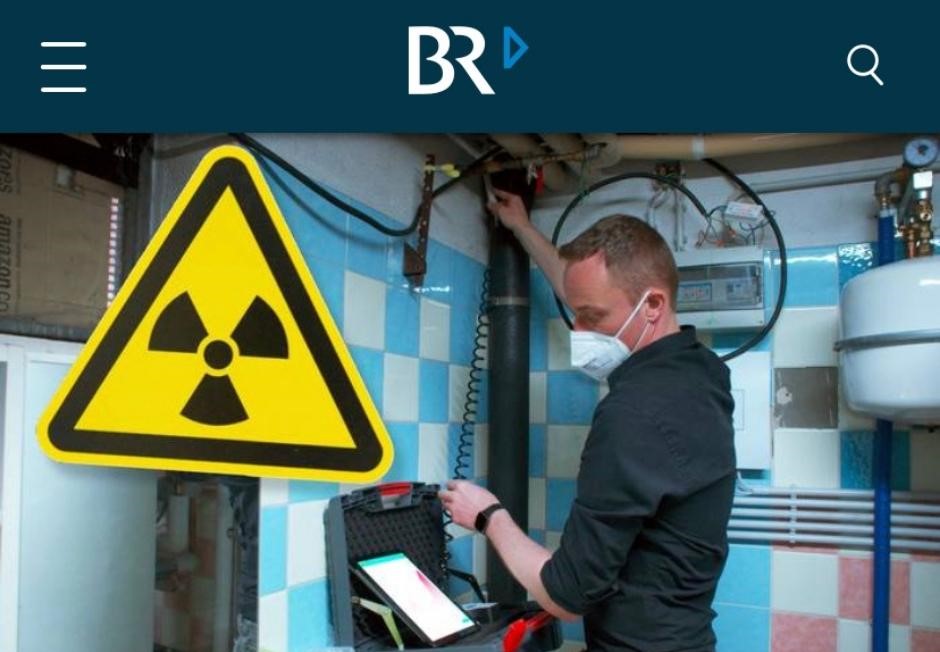 Are you interested in the topic of radon and still have questions?

Then visit our info page: Radon consulting or contact us!

50 employees of the Selb border police in the district of Wunsiedel will have to temporarily leave their duty building. They will have to work in a former service building in Schirnding. The reason...

The district of Goslar announced that elevated radon levels were detected in twelve of more than 300 classrooms examined. Following the radon measurements, it emerged that classrooms in the...

By selecting "Accept all", you give us permission to use the following services on our website: , , ReCaptcha, Sendinblue, Facebook Pixel, Google Analytics (Universal Analytics), Google Ads Conversion Tracking. You can change the settings at any time (fingerprint icon in the bottom left corner). For further details, please see Individual configuration and our Privacy notice.

To send data to sendinblue, you need to consent to the transfer of data and storage of third-party cookies by sendinblue. This allows us to improve your user experience and to make our website better and more interesting.